The Targeting Dilemma: How to Connect with the Largest Generation – Adults 65+

Infomercials. Chances are that single word conjures images of cheesy late-night ads showcasing frustrated and helpless characters in over dramatized everyday situations that can only be resolved with the product being sold. While they may garner a chuckle, imagine if every ad directed at you portrayed your age group in this same exaggerated manner. This is often the reality for audiences over 50. According to PBS’ Next Avenue, they represent only 20% of people depicted in the media and commercials–which are most often for age-related issues, such as retirement, medicine or healthcare. While this is most certainly a misrepresentation, it can also be a major misstep as this age group represents 70% of consumer spending. Dedicated to improving the second half of life through vitality, autonomy and joy, Gerontology expert Kerry Burnight, PhD, shares tactics that her advisory firm, The Gerontologist, uses to better represent, reach and connect with older adults.

As a professor of gerontology for nearly two decades with 30 years of hands-on experience working with older adults in geriatric medicine, Burnight is familiar with the triumphs, trials and, at times, tragedies of old age. “For companies to succeed both short-term and long-term, they need to be listening and including the people that they’re hoping to serve,” Burnight shares. When advising clients on how to reach and impact older adults, she guides them by the phrase, “Nothing about us without us,” meaning that they need to be including and interacting with these older adults first before attempting to reach them. Focus groups, research and interviews are fantastic ways to do this, but they must be done in an intentional and authentic way. In order to do this:

As you may come across in research, adults ages 65-plus are one of the most heterogeneous groups that exist! “Show me an 18-month-old and I know what they’re doing,” Burnight shares. “Show me an 81-year-old and we see so much variation.” Despite this, it’s common for brands to focus on age rather than behavior or mindset. Stereotypes that we often see in media include paternalism and misconceptualizations that older adults are “cute” or somehow related to childhood, Burnight shares. “Companies who don’t systematically discourage that inaccuracy quickly learn that their products and services will not be adopted, because people feel like the brand doesn’t know them or is treating them as less than,” Burnight says. That is why it’s so important to consult with older advisors, research and focus groups to guide values and brands strategies.

Having studied values throughout her 30-year career, Burnight shares that autonomy is often one of the biggest drivers in aging. In contrast, when speaking to adult children, Burnight shares that the concern they often prioritize is their parents’ safety. When tailoring your marketing message, be aware who the messaging is going to–whether the buyer, payer or consumer is the adult child or older adult–and always keep in mind that the older adults will be listening, regardless. Leading with dignity will prevent infomercial-like campaigns and give older adults the respect they truly deserve.

Beyond the messages themselves shared in media, the way older adults are visually represented in media matters, as well. Research from AARP finds that only 15% of images posted from brands and thought leaders on news sites and social media contained adults ages 50 and older. In addition, the images often exaggerate stereotypical and outdated physical appearance characteristics and situations. The research showed that:

“There’s a multi-billion dollar anti-aging industry that has grown lucrative as a result of telling us from the minute we’re born that it’s bad, ugly and awful to get older, because that’s what we’ve been trained,” Burnight says. This fear-based strategy is not only inaccurate, it’s detrimental to society. In contrast, Burnight explains that “the literature shows us that self-reported life satisfaction is higher and higher as we get older.” After AARP’s research, they partnered with Getty Images to bring a collection of 1,400 images that more accurately portray older adults running businesses, staying active and spending time with family. Utilizing assets such as these, including target demographics in conversations and, in turn, creating advertisements that are reflective of not just the trials of aging, but the triumphs will impact the future of all generations.

Through a combination of listening, implementing and accurately representing, brands can expand their target demographics to include the age group expected to generate half of all urban consumption growth by 2030: older adults. “It is really a time of new longevity and with so many advertisers doing it wrong, it stands out when somebody does it right,” Burnight says. To learn more about how to improve the targeting dilemma, tune into The 19: Entrepreneur Edition with Kerry Burnight next week. Sign up for the Orange Label email list below so you don’t miss it! 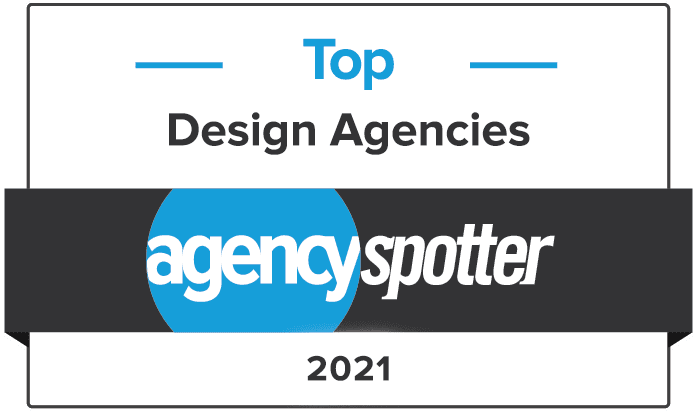 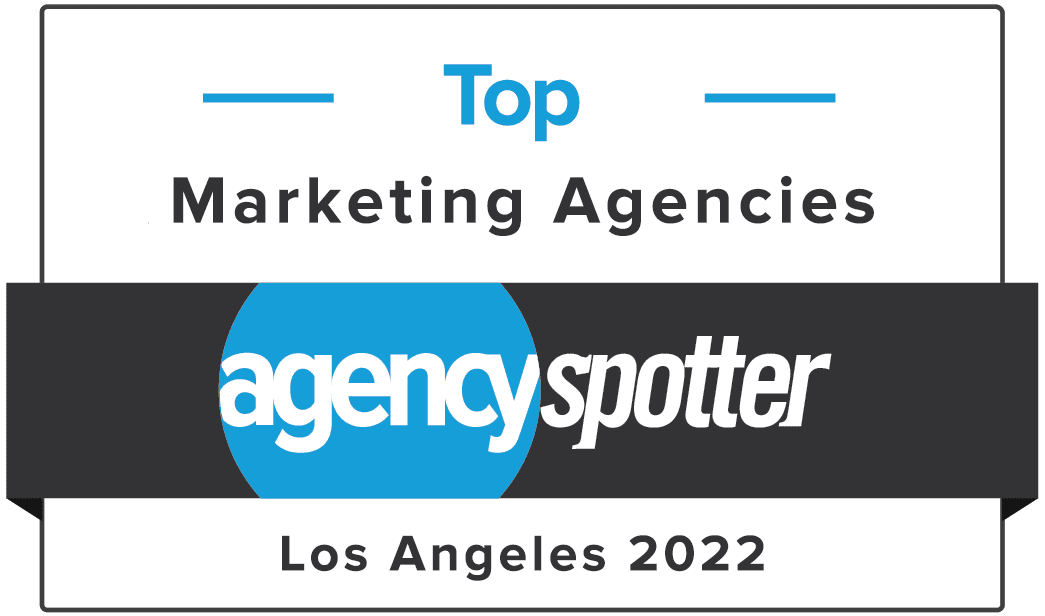